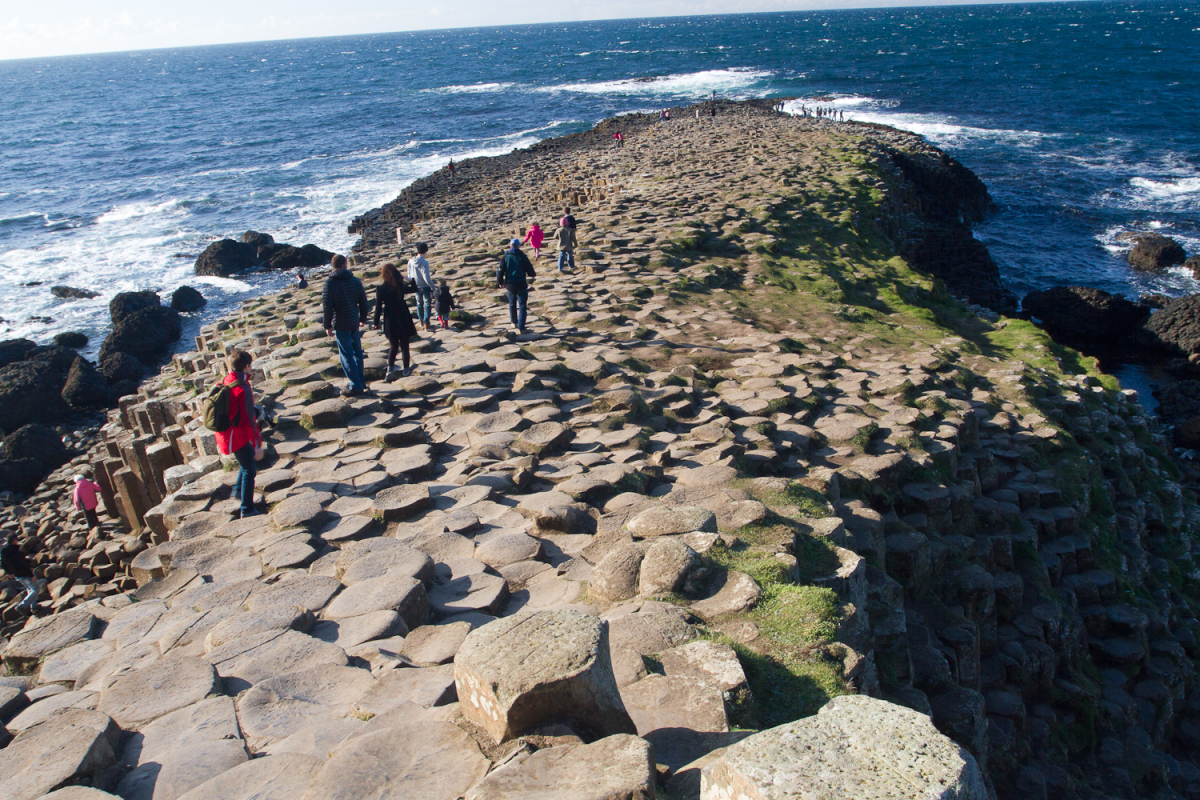 Click here if you dare, and view Richard Bangs, the pioneer of adventure travel, latest series of Huffington Post articles on Northern Ireland:

This is the first in a five-part series about Northern Ireland.

The only thing Belfast does in moderation is moderation.

Once it was the largest linen producer in the world. And had the largest ropeworks. It was the largest manufacturer of fizzy drinks; largest shirt maker; had the largest flax machine works; largest tobacco factory; largest handkerchief factory. Jonathan Swift, when he was living at Lilliput Cottage near the bottom of the Limestone Road in Belfast, imagined the nearby Cavehill Mountain a sleeping giant. Big in Belfast is the roar. Annalisa Wray of Belfast holds “The Guinness Book of World Records” for the loudest shout on Earth, a deafening 119-decibel effort.

My friend Virginia Moriarty, born and bred in Belfast, has a theory, which she espouses while I pay a visit. She calls it the “Second Child Syndrome.” Throughout the 16th century, the Noble families of the British Empire (Barons, Viscounts, Earls and Dukes) would grant their first son title and estate inheritance. Second sons were out of luck. But since 1603, when a victory over the Irish in Ulster allowed Britain complete control of Ireland, the Lords of Scotland and Wales and other parts of the Empire would often send their second sons to the remote, rocky, incommoding land to stake claims.

And, these second sons, denied the attention or privilege of their older brothers, set out to prove themselves. Pop psychologists call it an ingrained inferiority complex that drives a compulsion to do things bigger and better, often, though, without self-examination. Sigmund Freud said the Irish were “the one race of people for whom psychoanalysis is of no use whatsoever.” When I ask Virginia, who happens to be second in birth order, about this she says there are many manifestations of the Second Child Syndrome, and certainly over-compensation is one; equivocation is another.

“I used to be indecisive; now I’m not sure,” she volunteers.

Whatever the reasons, Belfast remunerated with bigness. Beyond-the-pale amplitude. It was a town with few natural resources; everything from coal to timber to iron had to be imported. And yet for a time, a century ago, it was the world’s leading industrial city, anchored by the biggest shipyard in the world, and there it created the biggest man-made moving object in history: the ocean liner Titanic.

Continue to part two of this series. 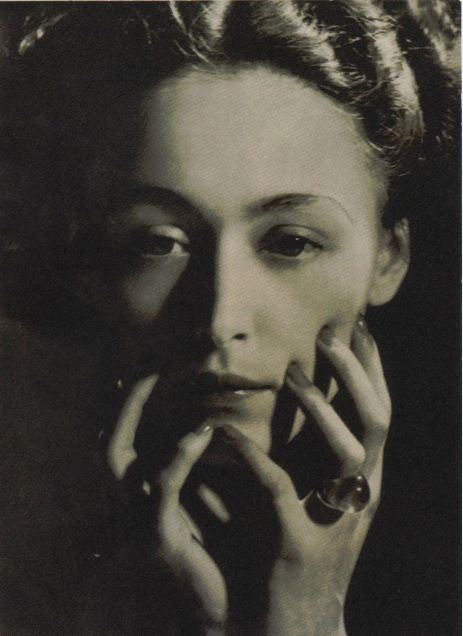 Sign up & Celebrate! Announcing Elles: Women Artists from the Centre Pompidou
Interested in planning your own customized adventure? Global Adventuress can help! Email us today!