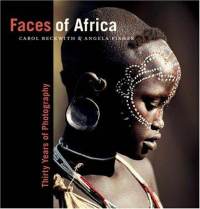 How do we preserve ancient cultures?

Last month, we attended the National Geographic Live and were amazed at how two women have recorded the African culture and helped build a historical record.   Carol Beckwith and Angela Fisher, a team of courageous explorers and photographers, presented their life’s passion and how they have preserved images of Africa – its proud peoples and rich art forms.  They shared eye-opening images of the pastoral Dinka people of the Sudan that they have documented in a newly published book .  They have devoted 30 years of work in Africa, and have freeze framed accounts of ceremonies – rituals and rites of passage from birth to death, and captured more than 150 traditional African cultures in their photos and videos.