Top 10 Things to Do in Istanbul 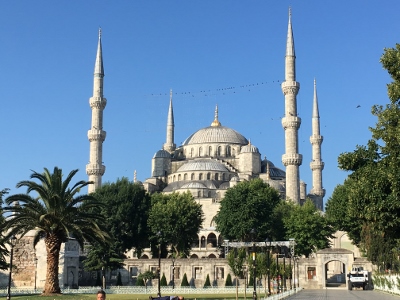 Top 10 Things to do in Istanbul

Turkey stretches along the southern shore of the Black Sea connecting Asia and Europe.  Istanbul is the capitol city, a cultural crossroads that has been the metropolis for the Eastern Roman, Byzantine and Ottoman Empires. Today, it’s a magnificent destination that we have visited a few times, and will be back to see again.

Here’s our list of recommendations – where to stay, dine, how to get around, and the Top 10 Things to Do in Istanbul! Located only 15 minutes from iconic attractions in Old Istanbul, guests enjoy the modern five-star amenities including: Highly recommend the grilled sea bass and the traditional mezze platter!  Our view looked out to the Bosphorus…every bite was divine, and the service was excellent. We dined on the terrace as the sun set and were dazzled by the views of the Bosphorus. Located on the ground floor of the Kempinski Çırağan Palace, Laledan Restaurant serves an international a la carte lunch and dinner menu.  We savored the grilled fish and local salads.  Lovely evening!

HOW TO GET AROUND

Byzas Chauffeur Service provided us with excellent transport from being in time for our arrival at the airport, and professional drivers to get us to our destinations.  We were comfortable in the luxury vehicles, and felt very safe with a good driver.

Reservations can be made at: Global Adventuress would like to thank the Ritz-Carlton Istanbul for hosting our stay, and Atelier Real Food and Laledan Restaurants for hosting our meals.  We also want to thank Context Travel for providing us with a hosted tour of Istanbul.

In addition, we thank Hodjapasha for hosting our tickets to see the whirling dervishes performance.  Finally we want to thank Byzas Chauffeur Service for the complimentary transfers between the airport and our hotel.

To learn more about travel safety in Turkey, we recommend referring to the U.S. Dept. of State International Travel updates and travel warnings. 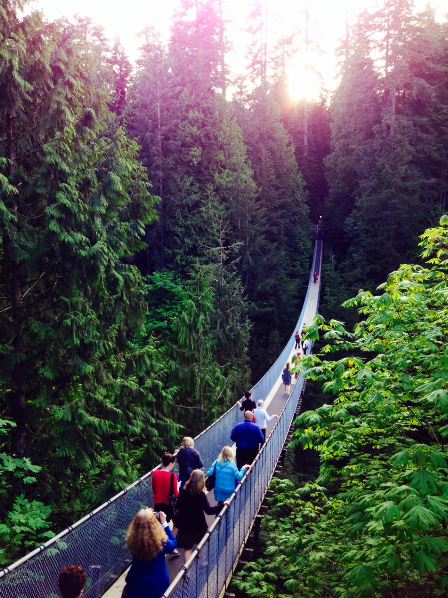 Pacific Northwest Getaways: Seattle to B.C. & Back!
Interested in planning your own customized adventure? Global Adventuress can help! Email us today!