Top Things to Do in Iceland 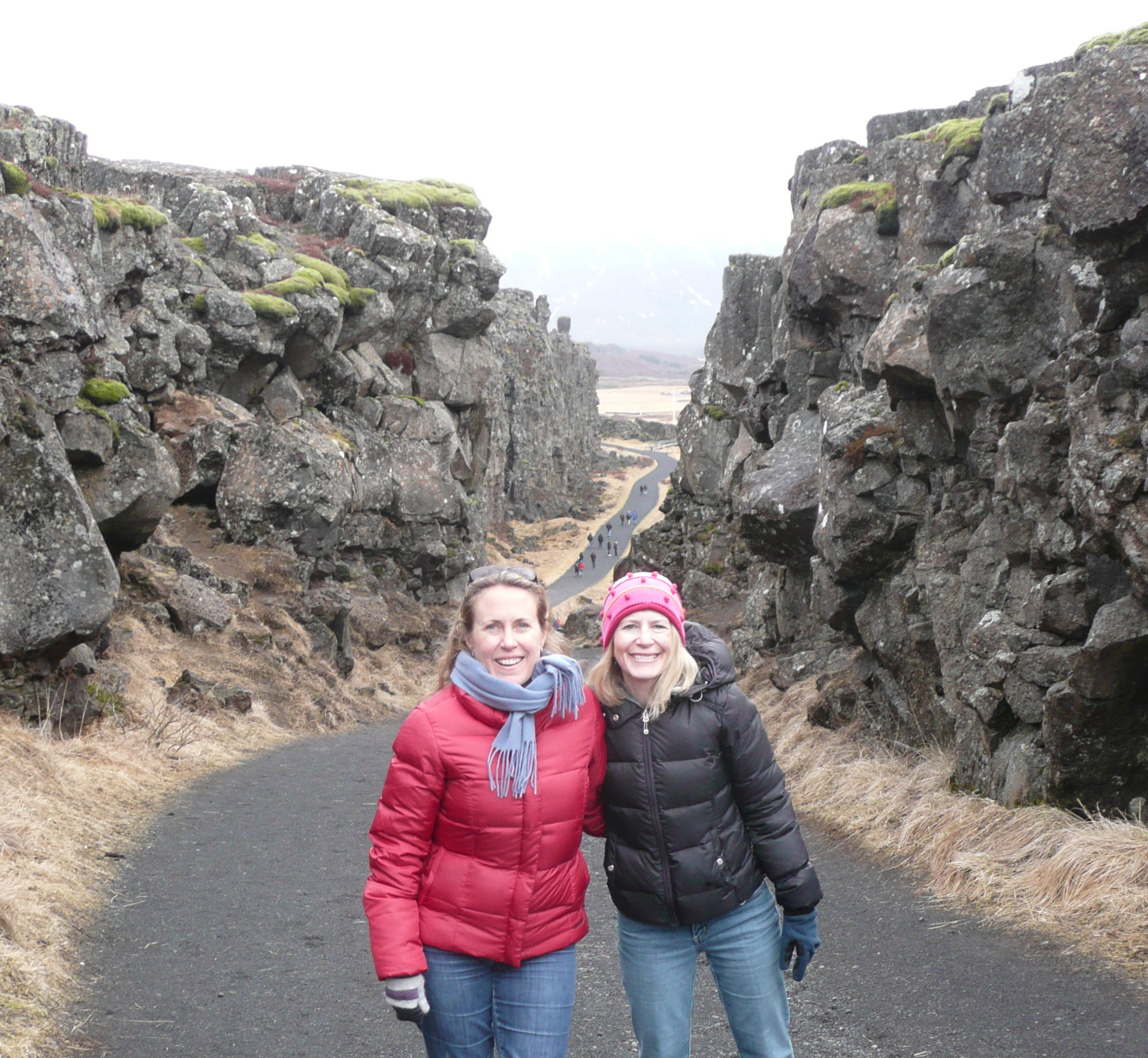 Iceland’s Top Things To Do

Iceland is truly a one of a kind island with tons of geothermic activity, and beauty all around. Here is what we enjoyed during our visit!

When we landed into Iceland, our first images were the black lava rocks carpeted in neon green moss.  Iceland has about 500 varieties of moss that thrive on the island’s hotbed of volcanic activity.  This land of fire and ice is ALIVE with geothermal activity with spouting geysers, deep gorges, rifts, waterfalls, glaciers, lagoons, volcanic eruptions and left us with surreal images at every turn.  It could of been our imagination, but we felt the earth move as if the tectonic plates were tugging at our feet.

We inhaled the cleanest air and gulped down the purest water throughout our stay.  Each morning, we partook of the Iceland tradition to down a shot of cod liver oil, but turned down the sheep head stew at lunch.

Surrounded by black lava rocks, we plunged into the aqua blue warm waters of the Blue Lagoon, a well-known geothermal spa that is frequented by locals and honeymooners that come from around the world to visit this spa and take a dip.  We literally “met the world” floating by us while bobbing around the lagoon with the locals and some Japanese honeymooners til almost midnight. We walked through the Great Atlantic Rift in Thingvellir where the earth’s tectonic plates are slowly pulling Iceland apart at 2 cm per year.  We tiptoed through bubbling pools of mud hoping the soles of our hiking boots wouldn’t start to melt, and saw the earth burp with huge explosions at the Geysir geothermal area. Some other highlights included getting a massage from a Viking named Leif, meeting Bjork – the designer of our 10 ft. Icelandic sheep wool scarves, and chasing the Northern Lights….never seeing them, except for postcards and window reflections.

Iceland has harnessed the earth’s energy at the Hellisheioi Geothermal Power Plant in the southwestern area and just a few days after we departed, on March 21, 2010, there was a volcanic eruption not far from this plant, near the Eyjafjallajökull glacier, in South Iceland, which was inactive for 180 years until our visit. 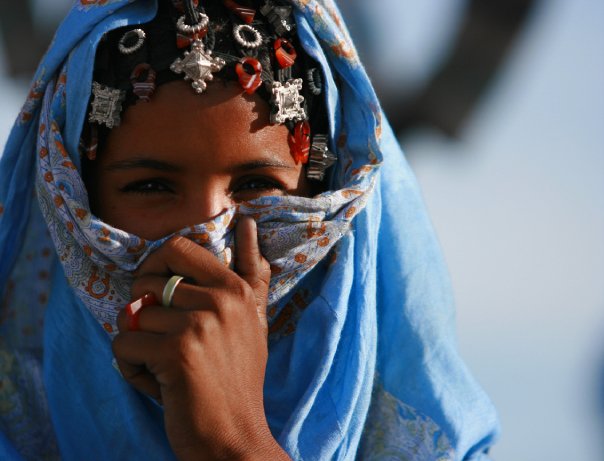