Where did Queen of Sheba Rule?

Ethiopia is the Tibet of Africa, with an average elevation of 8,000 feet and some of the highest peaks in the continent.

It also is the source of the Blue Nile, running through The Grand Canyon of Africa, and the Omo River in the south, along which some of the most intact tribal cultures in the world survive… for now.

It is the only country in Africa never to be colonized, and so the cultures run deep and untainted.

The Queen of Sheba ruled in the north. The Ark of the Covenant is supposedly hidden here. Good luck…

Want to travel to Ethiopia?  Email:  info@GlobalAdventuress.com for more details 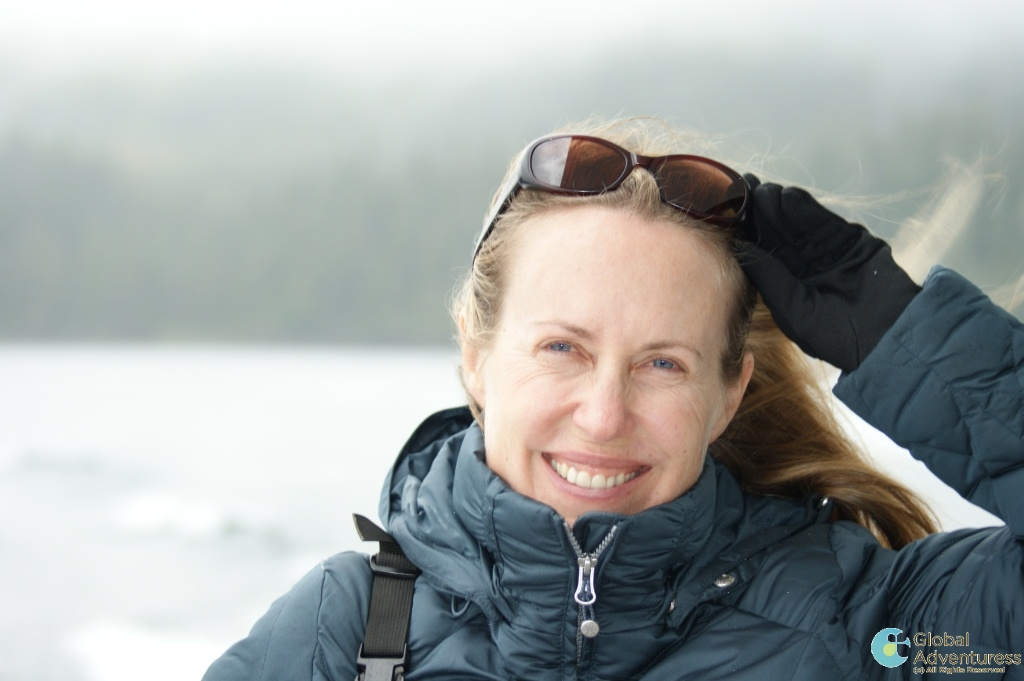